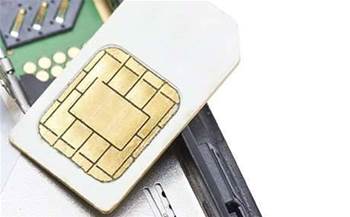 As Japanese telco launches its own investigation into hacking claims.

SIM card manufacturer Gemalto is expected to reveal the outcome on its own investigation into claims US and UK spy agencies stole its mobile encryption keys on Wednesday, but has already insisted its products are secure.

Gemalto said on Monday its initial investigations into a report that the NSA and UK's GCHQ had hacked it systems showed its products were secure and it thus did not expect a significant financial downturn as a result.

But Gemalto's shares fell sharply on Friday after documents detailing the breach were leaked.

The hack into the world's biggest maker of phone SIM cards allowed the spies to potentially monitor the calls, texts and emails of billions of mobile users around the world, documents suggested.

Despite Gemalto's confident outlook, at least one international telco has launched its own investigation into the claims.

Japan's biggest mobile phone service provider NTT DoCoMo said it is investigating whether its own customers were affected by the reported hack.

The company began using SIM cards produced by Gemalto in 2001, DoCoMo spokesman Takashi Itou said in an email in response to questions from Reuters. He declined to say what share of DoCoMo mobile phones use SIM cards supplied by the Franco-Dutch supplier.

"We will consider any necessary steps based on the results of our investigation," Itou said.