Gavin Slater out of DTA 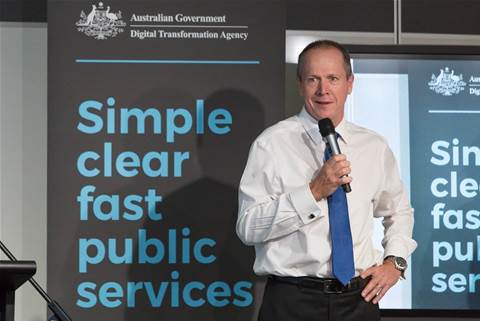 Head of the Digital Transformation Agency Gavin Slater will leave the agency after just over a year at the helm.

The agency's first permanent head since it was rebranded in October 2016 will depart the leadership role at the end of this month to return to the private sector.

Minister Assisting the Prime Minister for Digital Transformation Michael Keenan said Slater had “played a significant role in helping to drive the government’s digital transformation agenda, while also overseeing procurement reform and the delivery of simpler and faster government services”.

Slater joined the agency from NAB in April 2017, after being made redundant from the bank in a leadership shake up.

His appointment followed an extensive period of change at the agency, as it moved from its digital delivery beginnings to take on a broader remit around policy and procurement.

Brugeaud has been heading up the Australian Bureau of Statistics' $250 million transformation drive since mid last year, but recently lead the DTA during Slaters’ extended leave of absence to study at Harvard University.

“I am confident that Mr Brugeaud’s knowledge of the challenges and opportunities of digital transformation, combined with an ability to work effectively across government, make him ideal to lead the DTA as it develops and grows into its next phase,” Keenan said.