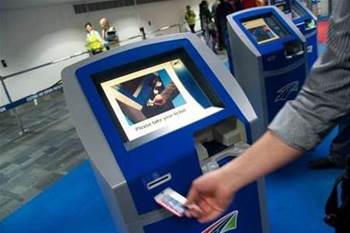 The deal, worth $30 million over the next five years, will see the border technology vendor support and maintain the arrivals smartgates until July 2024.