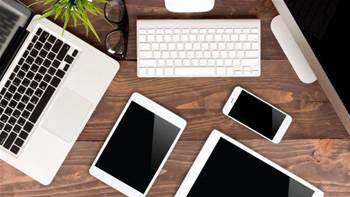 France’s competition watchdog is set to fine iPhone maker Apple) next Monday over anti-competitive behaviour in its distribution and sales network, two sources close to the matter said on Thursday.

One of the sources said the competition authority will give a decision on the matter on Monday, confirming an earlier report by online news website Politico Europe.

The two sources did not elaborate further on the content or the size of the fine. The French competition authority declined to comment.

From her appointment as the head of the French antitrust watchdog, Isabelle de Silva has set her sights on US tech giants, including Google, fined 150 million euros (A$268 million) for opaque advertising rules.

Apple mentioned in its latest annual report that France’s competition authority was alleging that aspects of the its sales and distribution practices were violating French competition law, which it denies.

The French consumer watchdog DGCCRF said earlier this year that the California-based company agreed to pay 25 million euros (A$44 million) for failing to inform iPhone users that updates of the operating system could slow down the functioning of the device.