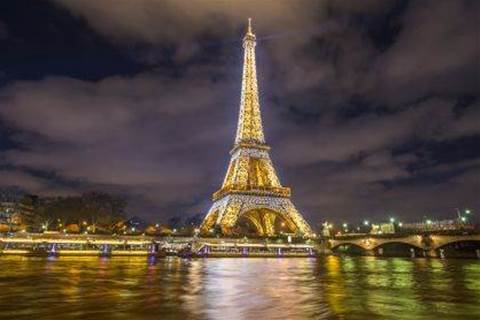 The French government has advised citizens living abroad that they won't be able to vote electronically in the upcoming parliamentary elections due to fears of hacking.

The French Foreign Ministry has been notifying French expats of the decision over the past week.

"Due to the very high risk of cyber attacks, the French authorities have decided, on the advice of the National Agency for Information Security, not to allow electronic voting for the parliamentary elections of June 2017," the ministry said in the emails.

No further information has been provided as to whether a specific risk has been identified.

The first alert went out on March 6 but not all those affected have been contacted so far. There are 1,611,054 French nationals living abroad, according to France's Ministry of Foreign Affairs and International Development.

Election hacking has been a hot topic ever since the US Democratic National Committee (DNC) had its servers illegally accessed and information leaked during the 2016 presidential elections.

President Donald Trump later admitted it was likely that Russia was behind the attack, as stated by the previous administration and US security agencies.

However, much of the conversation on this matter has centred on malicious actors potentially accessing and tampering with electronic voting machines.

By contrast, electronic voting in French parliamentary elections, which is only available to expatriates, takes place online, with the voter receiving a unique passcode by phone or email to verify their identity.

With online voting no longer allowed, the French government has made other means available for citizens to exercise their right to vote, including extending the deadline to register for postal and proxy vote.

There has been a mixed reaction in the French expatriate community to the news. One man living in the UK, who ddn't want to be identified, said he was suspicious of voting online due to security concerns.

Another, described as an IT professional living in London, told Le Monde "the threat from Russia is high and real. The integrity of the vote can't be put behind personal convenience."

Others, however, are more frustrated: one man in Winnipeg who would have to travel to Toronto to vote in person at the French consulate said "the suspension of electronic voting means I simply can't exercise my right to vote. It's a denial of democracy".