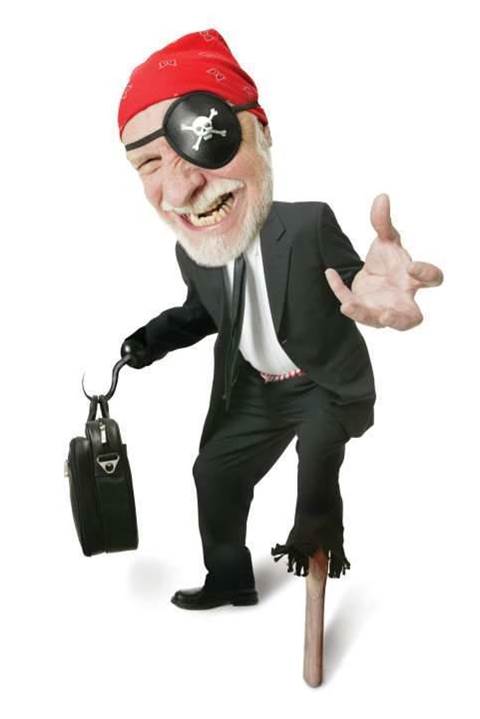 The Upper House of the French Government has rejected a bill which would have seen people accused of illegal online file sharing deprived of an Internet connection without trial or conviction.

The so called three-strikes-and-you're-out bill would have required Internet Service Providers (ISPs) to monitor user activity and punish persistent dodgy downloaders by banning them after one email warning and one written warning sent by traditional mail.

Bans would last anything from two to twelve months and opponents of the bill were particularly miffed by the suggestion that Internet outcasts would be required to continue paying for an idle connection if they wanted to return to the same ISP once the ban was lifted.

The bill, which had already passed through France's lower house, was rejected by a show of hands in a poorly-attended session, according to Le Monde.

Although the same bill cannot be represented, it is expected that a revised text which removes the clause about paying for suspended subscriptions will be tabled in the coming weeks.