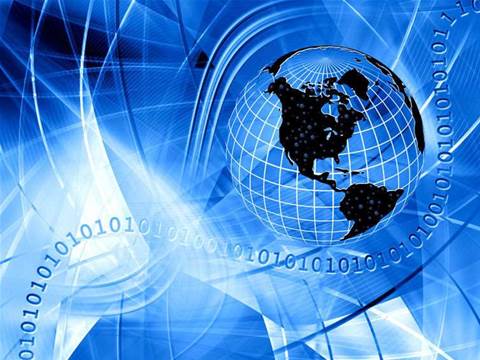 First time French have handed down a six-figure fine for data breach.

The financial impact might amount to little more than a wrist slap for a company that in the last three months of last year earned about $8.4 billion but it is still $A41,500 more than it faced over the same issue in Britain.

The fine came after the Commission Nationale de l’Informatique et des Libertés lost patience with the search giant over inaction over the data breach. The company had been gathering identifiable information from Wi-Fi signals as its Street View cars photographed France’s streets.

The CNiL said it had asked Google to stop collecting Wi-Fi data last May, but that the company had continued to do so, albeit using a different collection technique.

“Our investigation in May 2010 revealed various violations, such as collecting data Wi-Fi without the knowledge of those concerned and the capture of data - including IDs, passwords, login details and email exchanges,” the CNiL said in a statement.

“Google has not responded in a timely manner to our findings, so the CNiL has issued a fine of €100,000.”

The French authorities said the fine wasn’t merely for the data collection that it undertook globally with its street cars, but for the fact that the company continued to map Wi-Fi networks without user consent.

“In effect, the collection isn’t done using cars any more, but by end-user mobile phones, but it is still without their knowledge,” the CNiL said. “The collection is unfair under the law as handled in the 'Google cars' case."

Google has always maintained the Street View incident was unintentional and has repeatedly apologised, but in a statement sent to PC Pro the search giant avoided the issue of the fresh French allegations.

"As we have said before, we are profoundly sorry for having mistakenly collected payload data from unencrypted Wi-Fi networks," Google's Peter Fleischer said. "Deleting the data has always been our priority, and we’re happy the CNiL has given permission for us to do so."