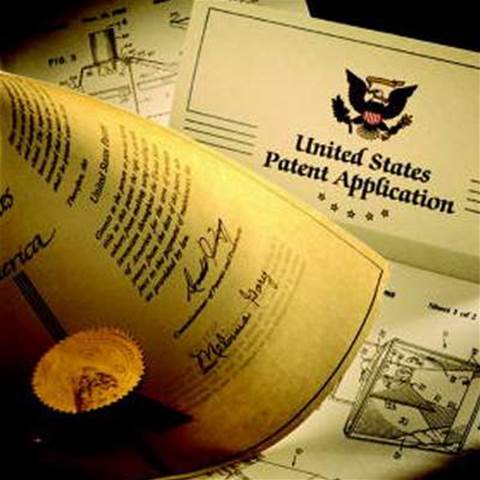 A US federal judge has invalidated four Hewlett-Packard patents for being too abstract, marking a setback in the company's patent infringement lawsuit against competitor ServiceNow.

HP last year accused ServiceNow of infringing eight patents on software for managing computer networks. But the Californian federal court said four of them were too abstract to deserve legal protection.

The ruling involves one of the biggest companies to have its patents struck down in the wake of a highly influential 2014 US Supreme Court decision, Alice v. CLS Bank, which experts say has placed thousands of software-related patents in peril.

That ruling stated that when an idea is too abstract, or basic, to deserve a patent, it does not become eligible for a patent if run on a computer.

Since that high court decision last June, more than 20 lower-court rulings have used the ruling to invalidate software patents. By contrast, only a handful have upheld the soundness of the patents involved.

In her ruling on Tuesday, US District Judge Beth Freeman said she was invalidating the patents because even if Hewlett-Packard was first with an innovative idea, "this does not entitle HP to a patent."

Hewlett-Packard said the company will press forward with its lawsuit on the four patents Freeman's ruling left intact.

“We are disappointed in the court’s ruling, and are considering next steps as this is a rapidly evolving area of the law," the company said in a statement.