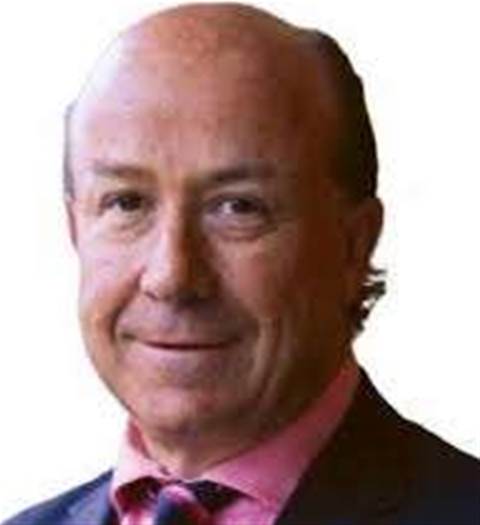 The former chief executive of failed satellite company NewSat has been charged by the Australian corporate regulator for allegedly approving false invoices that funnelled $357,000 into his private company.

NewSat was a listed satellite communications provider until it fell into receivership on April 17 2015. It had planned to launch the country's first privately-owned satellite, but went under after reported conflicts of interest and governance breaches came to light that year.

The company collapsed owing $500 million to European and US financiers, and having wiped out $200 million in investor funds.

Late yesterday ASIC said it had charged Ballintine with three counts of authorising the making of a false or misleading document.

It alleges that Ballintine approved invoices on three separate occasions between January 18 2012 and September 15 2012 that resulted in $357,000 being paid into a private yacht business run by the former NewSat CEO.

He faces a maximum 15 years in jail if found guilty of the charges. The matter has been listed for a hearing on January 16 next year.

Jason Cullen, a finance consultant to NewSat, was also this week charged with two counts of creating false invoices.

The Sydney Morning Herald reported that Cullen - the finance chief for Ballintine's yacht business and also a shareholder - was allegedly responsible for channelling $275,000 into the company.