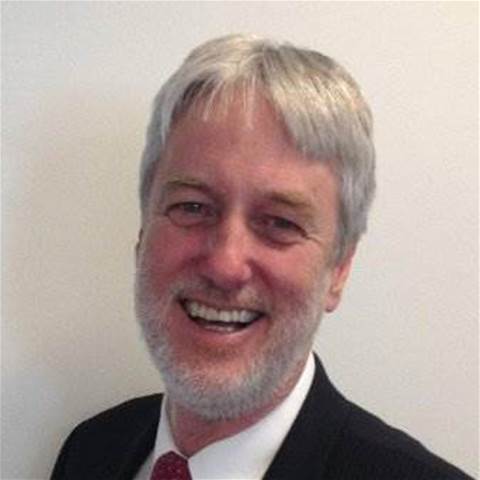 A former federal government CIO who left the public sector for a stint as a government IT analyst has returned to Canberra to become the ACT government's chief technology officer.

Al Blake departed the public service in January 2015 after almost ten years in IT leadership positions at the federal Environment department.

He took up a principal analyst gig at consultancy firm Ovum several months later, specialising in government IT.

However, over the weekend Blake revealed he had recently accepted a "not-to-be-missed" role as chief technology officer with the ACT government.

"I am proud to be leading a group of highly professional teams that design, deliver and support the core technologies that underpin quality public services in the ACT," he wrote on LinkedIn.

"Not only are we providing great capabilities today - but also ensuring we have the right strategies to take advantage of major technology shifts into the future and ensure that Canberra remains ones of the best cities in the world to live, work and visit."

The ACT government had been searching for a CTO since February. The position lives within the territory's shared IT services division inside the Chief Minister, Treasury and Economic Development Directorate.

Shared Services ICT provides everything from IT infrastructure to security, project services, and asset lifecycle management to ACT government agencies.

As CTO, Blake will lead the strategic direction for whole-of-government IT as well as operational IT services for agencies.

Ovum is now recruiting for a public sector analyst to replace Blake.