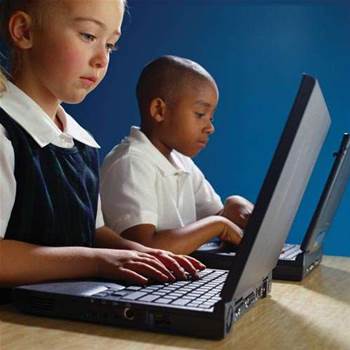 Research from the New Journal of Physics reveals what could possibly be the future of television and computer screen technology.

These displays are based upon triplet–triplet annihilation assisted photon energy upconversion in a viscous polymeric matrix and work with ultra-low excitation intensities down to 20 mW cm–2 red or near-IR light.

The paper shows it is possible to tune optical density at ease for the screens which enables a desired transmittance for the excitation beam.

These displays have practically no size limitations aside from the size of the optical substrates - although this is a small blip in comparison to the problems which have stopped others in their tracks when producing flexible colour screens.

The report claims that, "To the best of our knowledge, we demonstrate for the first time versatile colour all-organic and transparent UC displays."

The displays which are apparently incredibly bendy and have excellent brightness, have demonstrated stable operation for over 100 hours - other attempts have not been nearly bright enough for use.

The materials used are robust enough to allow established manufacturing techniques such as printing and roll-to-roll, meaning that if this idea does take off it will be relatively simple to produce.
Got a news tip for our journalists? Share it with us anonymously here.
theinquirer.net (c) 2010 Incisive Media
Tags:
comingcomputerfoldablehardwarescreenssoon