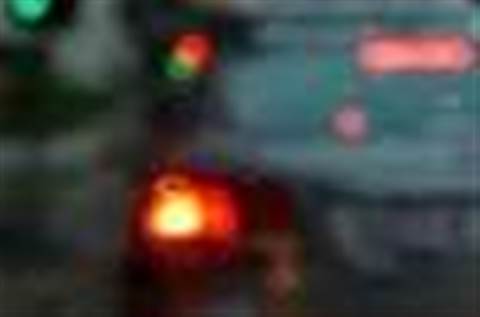 The much touted flying car of the future will become a reality according to British inventor Sir Clive Sinclair..

In an interview on Radio 4 Sir Clive said that "flying cars were technically entirely possible." He continued that the vehicles would have to be powered by electricity, since petrol engines were too unreliable and said he would "love to be involved" with such a project.

"It would need to be automatically controlled because we can't all learn to fly. The vehicle would take off from your home and fly to wherever you want to go."

Sinclair was a pioneer inventor of the computer age, developing an inexpensive pocket calculator and the eponymous sub-£100 home computer that made his fortune, before losing part of it with an attempt at the first mass market electric car, the C5.

In the interview he said the C5 "didn't achieve the success I expected".

“We did sell quite a few thousand. Looking back I can see why [we didn't have success]. It was a bit daunting to go into traffic.”

Sir Clive also revealed that despite his computer background he does not use the internet.

"I don't use it myself directly," he said, explaining that as an inventor he tried to avoid "mechanical and technical things around me so they don't blur the mind".

Got a news tip for our journalists? Share it with us anonymously here.
Copyright ©v3.co.uk
Tags:
british cars flying happen hardware inventor says will