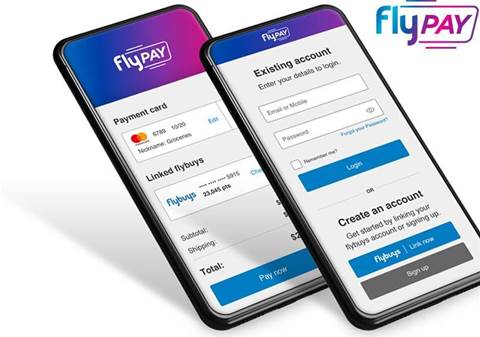 Flybuys has completed a wholesale migration to the cloud following its separation from Coles, moving 8.6 million active customer records to AWS.

Brad Blyth, the CTO of Flybuys, joined the business three months before the demerger to oversee technology strategy during the transition of Flybuys out of Coles and into an independent joint venture between Wesfarmers and Coles.

"The technology was very much intertwined into Coles given that Flybuys was a department within Coles for so long,” Blyth told iTnews.

"While we organisationally separated, we had a 12 to 18-month runway to physically separate all the technology, and we had a services agreement with Coles until that time."

As well as the customer data, the loyalty business had to move and modernise 80 applications from the old on-premises environment on a tight timeline.

"Flybuys couldn't really afford to stand still in the market for a long period of time so we knew we had to get the migration done quickly,” Blyth said.

Working with Versent, Flybuys was able to cut down the migration time, cost and staff resources required by using Stax, a pre-configured platform that can help organisations transition to AWS.

Blyth explained the automated solution takes cares of fundamental things you need to do to set up the cloud environment and get operating quickly, reducing an eight to 10-week process to two to three weeks.

Flybuys also navigated the demerger by moving core systems to AWS first which allowed it to start building new features and onboarding new partners during the larger migration.

During that period the business onboarded HCF and Catch as partners, built a new payments feature called Flypay, relaunched its app and added new features for its in-app game ‘Shake n’ Shop’.

Launched a month ago, Blyth said the data-intensive proposition wouldn’t have had as strong of a business in the old technology environment.

"Essentially what the new environment gave us was the ability to handle and process a lot more data than what we previously could at a much cheaper run rate,” Blyth said.

The loyalty business is currently continuing to optimise its applications and cloud usage, using Stax dashboards to reduce costs on AWS and avoid wastage.