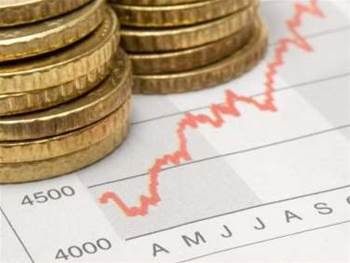 The New South Wales Government Chief Information Office (GCIO) has been given a flat budget for the next 12 months as governments all over Australia look to rein in IT costs.

A spokesman for the NSW Government told iTnews that little should be read into the four percent movement - as the GCIO's budget tends to "fluctuate from year to year depending on long-term projects that may be starting or winding down."

The NSW Government said its emphasis for the coming twelve months would be to ensure the economy of NSW is "well positioned to take advantage of the opportunities the national broadband network will offer", citing the development of the NSW National Broadband Network Taskforce.

The taskforce is made up of several NSW Government agencies, industry associations and research and development organisations.

A spokesman for the NSW Government said the group is tasked with: