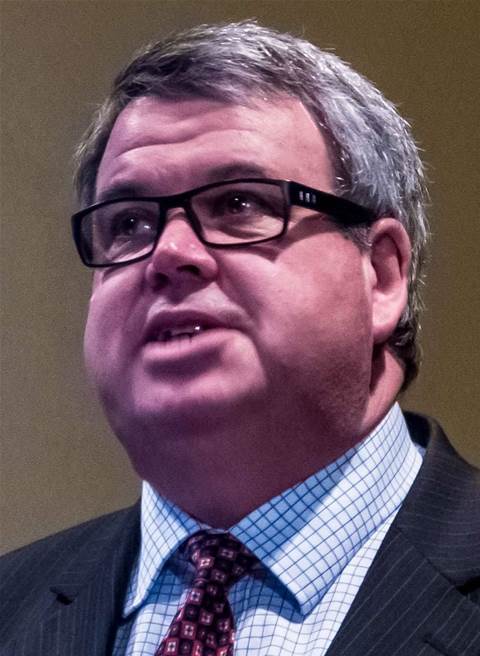 The Federal Government is considering raising the ceiling for projects under its data centre as a service tendering panel, as it seeks to further simplify the procurement of cloud services.

Government CTO John Sheridan yesterday revealed the Data Centre as a Service Multi Use List, set up in October last year, had so far generated 16 contracts with an average contract value of less than $47,000.

Speaking at the Technology in Government Summit, Sheridan said the contracts had a ceiling of just $80,000 to reduce risk and promote a commodity approach to cloud computing. Seven of them used the public cloud and nine involved the private cloud.

Sheridan said the Department of Finance would raise the ceiling from $80,000 and extend the duration of a work order beyond the current one year.

“It will require additional work in the head agreement and slight changes in the risk management,” he said.

While a decision on the new ceiling was open, Sheridan said his office was also working on a new standard IT contract template that would raise the scope from $80K to $200K worth of work, adding there was a “synergy” in moving the typical ceiling for cloud services contracts to $200K also.

A decision on the new cloud services Multi Use List is expected by the end of the year.

Sheridan stressed it would not affect the current threshold of covered procurements established by the contentious AUS-US Free Trade Agreement signed in 2005.

“But we are recognising that there’s a large proportion of contracts being signed by agencies every day that require them at the moment to spend a lot of time going to lawyers, getting things worked through, time and time again,” he said.

“It’s not an enormous amount of money and we can clearly improve things by putting this in place.”

Sheridan also provided more clues on how the data centre facilities panel will be refreshed.

Due to the increased demand for cloud services, the minimum requirement for data centre facilities will be reduced, with the original panel requirement of 500Kw, 500 sq metres being bought as a single package to be cut. In addition the 10-year lease requirement will be slashed to five years or less.

While the new panel is expected to attract new suppliers, existing members need not reapply and will be automatically included.

“If they want to take advantage of the revised changes they will be allowed to offer facilities at that level as well,” Sheridan said.

A draft RFT will be released for comment as early as next week.

He said the department would also seek industry comments on whether there was any benefit in extending the time to respond to the final tenders.

Some suppliers had informed Sheridan that a short turnaround could increase the risk of inflated offers.

CORRECTION: The original text of this story stated that the Data Centre as a Service list and Data Centre Facilities Panel were initiatives of the Australian Government Information Management Office (AGIMO). Whilst these initiatives had their genesis within AGIMO, CTO John Sheridan and these policies are now under the remit of the Department of Finance's Technology and Procurement division.