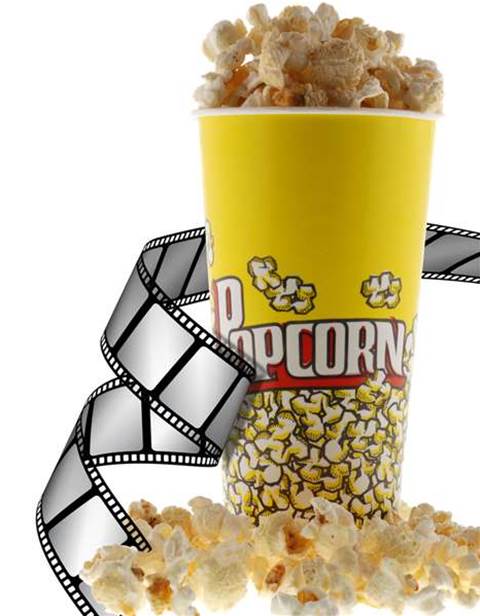 In a report released today, the Australian Federation Against Copyright Theft (AFACT) blamed movie piracy for $1.38 billion in lost revenue to the Australian economy in the past year.

Digital piracy – including downloading, streaming, and digitally transferring pirated content – accounted for a direct loss of $240 million to the movie industry, AFACT found.

Other direct losses were attributed to physical counterfeits ($111 million), and borrowing or viewing pirated content ($225 million).

The study (pdf), which was conducted by IPSOS and Oxford Economics, also included the indirect costs of piracy on cinemas, distributors, legitimate rental, sales and streaming providers, jobs, and taxes.

It was part of AFACT’s strategy to increase “awareness, education and enforcement” of piracy, which was not popularly seen as a crime, the organisation said.

Gane said there were 27 legal streaming services in Australia and “more every month”, and the film industry looked to protection mechanisms like DRM and law enforcement to protect copyrighted material.

AFACT also hoped that ISPs would help spread the anti-piracy message by issuing warnings to users who may be illegally downloading or streaming movies.

“Research conducted in Australia, the United Kingdom and New Zealand in the past few years has found that seven out of ten households who receive a notice from their ISPs will change their behaviour,” Gane asserted.

“We’ll continue at the same pace, the same strategy we’ve produced for a number of years – [to provide] facts and figures to the Australian public,” he said.

In a drawn-out Federal Court case against ISP iiNet last year, AFACT submitted that it was “not desirable” for the firm industry to sue individual internet users alleged to have infringed copyright.

“There's no person to sue in Australia for BitTorrent, but it's wrong to say we have to sue the primary infringer,” AFACT’s lead barrister David Catterns submitted at the time.

“We have no way of detecting these individuals. Rather than having to sue them, the [Copyright] Act under section 101 enables you to sue the authoriser. We submit that's important. It's not desirable to be suing individuals time after time.”

AFACT was still awaiting a Federal Court decision regarding its August 2010 appeal against an earlier judgement that exonerated iiNet for the activities of its subscribers.