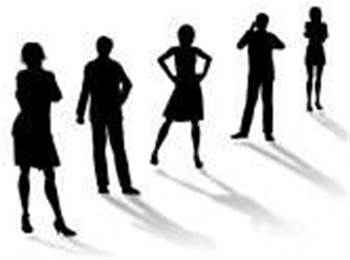 Female IT graduates can expect to earn more money than their male counterparts in 2013, according to new data from the Federal Government’s Workplace Gender Equality Agency.

This is despite the gender pay gap more than doubling from $2,000 to $5,000 in favour of men across all industries in 2012, with an average gap of 9.1 percent. Architecture, dentistry, optometry and law were the sectors with the largest gap in favour of men.

But it’s not all good news for women in IT. An Australian Computer Society study last year found women may start out earning more than their male counterparts, but they typically lose ground over
time.

There’s also a problem with participation by women in the sector, with women comprising only 18 percent of the ICT workforce, according to the Australian Bureau of Statistics.

Despite the statistics, women in IT are in demand said Peter Noblet, regional director of Hays IT.

“We do hear a lot from clients in IT, whether it’s companies or IT departments within other organisations, that they are very keen to attract more females into their workforce. But I’m not sure whether that translates into paying them more.”

Noblet said he knew of specific cases where companies had sought only women for IT roles.

With the blending of business and IT roles, Noblet said more women were shifting from the business side into ICT departments, bringing “soft skills” that he said companies often struggled to find when hiring purely for technical skills.

He added that skills in telecommunications, project management and those related to the trend of big data were in demand across the board.

“Females tend to work more in the business analysis and project spaces rather than hard core technical spaces, but having said that, we have seen an increase in women in technical roles.”