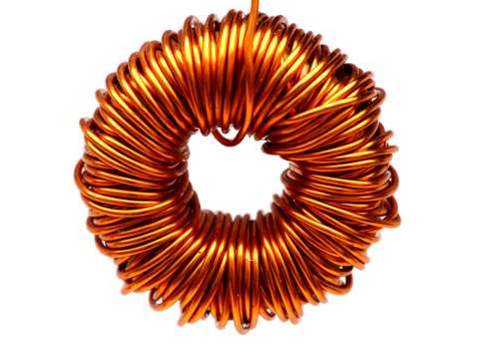 The Victorian Government has urged its Federal counterpart to consider running Telstra's copper and NBN fibre networks side-by-side until the latter proves its credentials to stay online in an emergency.

While acknowledging the proposal could be expensive, the State framed its desire in the context of the requirement for infrastructure-based competition in regional Australia to combat sustained outages, such as the one caused by Telstra's exchange fire at Warrnambool last year.

"Nevertheless, legacy systems should not be decommissioned until the capability of new systems and technologies, especially in an emergency management context, has been proven.

"This proven capability must also recognise the differing needs of diverse demographic groups, for example, not everyone has access to a mobile phone".

Victoria raised fears that the impending move to NBN may simply replicate the fixed-line resiliency issue experienced by residents of the state's south-west in the exchange fire aftermath.

"The NBN plan to establish a national wholesale infrastructure monopoly from scratch has foreclosed opportunities to utilise existing infrastructure and removed the other benefits of infrastructure competition," the State Government noted.

"This has the potential to shut down certain infrastructure of broad benefit to the State's telecommunication network resilience (eg. reserve pathways and contingent infrastructure)."

Optus is hoping to gain some regulatory mileage from the results of the federal inquiry into the exchange fire.

The number two carrier joined Victoria's State Government in calling for a greater encouragement of infrastructure-based competition in regional Australia in the wake of last November's devastating fire.

Optus emerged positively from the aftermath of the fire due to the role its mobile network played in the region's recovery.

Although Telstra shipped in mobile exchanges and cells to cope with network outages, the Victorian Government yesterday praised the Optus network as a "significant factor in minimising the disruptions, economic and social costs" stemming from the exchange fire.

The State Government turned to Optus to get public services back online - such as giving train drivers Optus phones to work around the failure of Telstra-backed primary and secondary communication systems.

Optus supported calls for a renewed focus on infrastructure-based competition in the wake of the fire, believing the aftermath exposed issues of over-reliance on the infrastructure of a single provider.

"There are many possible ways to achieve network diversity to assist risk mitigation as well as foster competition amongst service providers," Optus' vice president of corporate and regulatory affairs, David Epstein, wrote. (pdf)

"A multi-faceted approach and consideration of direct and indirect policy settings is important".

"Commonwealth Government investments through the Regional Backbone Blackspots Program in new [fibre optic cable] capacity in regional Victoria are not being fully utilised to improve telecommunications services outcomes," it said.

The State Government also indicated it is investing in a new fibre link to Warrnambool, and urged the Commonwealth and/or NBN Co to examine how they might use the route.