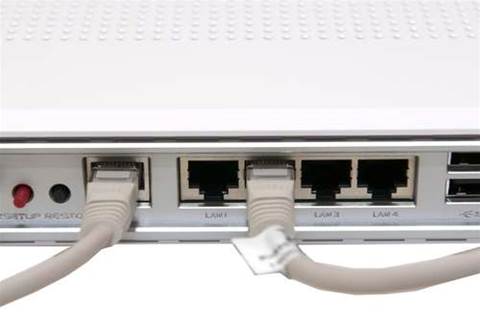 To cut costs and improve security.

The Federal Government has announced plans to reduce its number of internet gateways from more than 100 to less than 10.

In line with the Government's November 2009 Cyber Security Strategy, the project is expected to improve the security and reliability of government networks.

More than 100 agencies are currently connected to the internet via gateways that are provided by either commercial or in-house operations.

When consolidation is complete in mid-2014, all internet activity will be routed through less than ten agencies.

The project was formally launched yesterday by Attorney-General Robert McClellan and is led by the Australian Government Information Management Office (AGIMO), within the Department of Finance and Deregulation.

A departmental spokesman told iTnews that reducing the number of entry points to the Government's networks would enable it to devote more resources to securing each gateway.

"Reducing the number of internet gateways reduces the overall cost and increases the depth of security management, security expertise, and capability associated with each gateway," she said.

"This significantly reduces the exposure of government to cyber threats while ensuring an appropriate diversity of gateway services."

AGIMO plans to appoint the agencies responsible for delivering the reduced number of gateways later this year.

The project was flagged in an industry briefing last September, which aimed to identify the internet gateway services and platforms required by Australian Government agencies.

It expected to achieve "savings and efficiencies" by aggregating the Government's buying power for desktop computing and telecommunications.