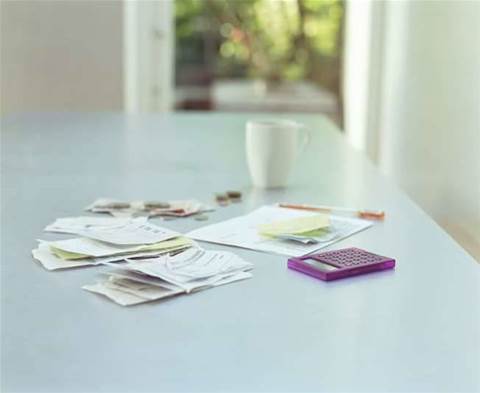 The revised policy on open source software (pdf) was issued today by Special Minister of State Gary Gray, who described it as a step up from the previous policy of 'informed neutrality'.

Under the 2005 policy, agencies took an unbiased position that did not favour open source or proprietary software and procured the solution that was the best 'value for money' and 'fit for purpose' for their specific requirement.

The new policy required agencies and prospective tenderers to consider open source software in the procurement process from 1 March 2011.

It targeted processes rather than outcomes, requiring agencies to comply with the Open Source Software Policy Principles while offering no targets for increasing open source software procurements.

The policy noted that agencies should consider first re-using existing software assets before acquiring either open source or proprietary software.

Procurers were required to actively and fairly consider "all types of available software", but decisions were to be made based on "value for money" -- meaning it was not enough that a product was available for free.

For procurements worth more than $80,000, agencies were required to include in their tender requirements that they would "consider open source software equally alongside proprietary software".

Agencies making procurements worth less than that amount were required only to document "how they considered open source software suppliers" when selecting suppliers to respond to the Select Tender or Request for Quotation.

Principle 2 of the policy put the onus on Government IT software vendors to consider "all types of available software", justifying their consideration or exclusion of open source software in their tender responses.

Australian Government agencies would also "actively participate in open source software communities" and contribute "where appropriate" under principle 3 of the policy.

The new open source policy came with an explicit opt-out provision (pdf), as with other Whole-of-Government ICT arrangements.

Schmid left his State Government post last month to establish the Open Technology Foundation, which aimed to represent Australia and New Zealand Governments in sharing best practices and knowledge with other countries.

The Australian Government Information Management Office declined to support the foundation last year, however, Schmid had been in discussions with Gray and Senator Kate Lundy, and was optimistic about a 2011 launch.