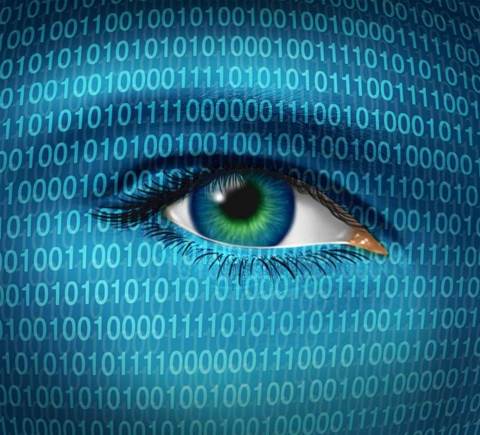 The Australian Government is building a single, cross-agency system for collecting data from citizens through a $30 million project at the Department of Human Services.

The department late last year took over responsibility for hosting Australia.gov.au, a whole-of-government portal that will be extended in the coming years.

Federal Budget documents indicate Human Services will spend $29.7 million in the four years to 2015-16 on a ‘Reliance Framework’ for communicating with citizens on behalf of multiple agencies.

When delivered, Australia.gov.au will allow citizens to create a single username and password for communicating with multiple agencies.

A ‘Tell Us Once’ feature will, for example, allow citizens to update their address on multiple government records. Data is likely to be held by relevant agencies and mapped into a single, federated database.

Citizens may also choose to receive mail in an online digital inbox and establish proof of entitlements through a document verification service.

Human Services was chosen to lead the whole-of-government effort due to its “extensive online service delivery capabilities”, a departmental spokeswoman said.

She said the Reliance Framework would leverage “existing and new infrastructure managed by the department”.

Human Services has assumed responsibility for Centrelink, Medicare, Child Support Agency and Department of Veteran Affairs’ IT in the past two years.

The spokeswoman said its online services were used by more than four million Medicare, Child Support and Centrelink customers, with the latter generating some five million online transactions a month in 2012.

AGIMO hoped to use ICT to “simplify and join together services that government provides to individuals and businesses, while ensuring security and privacy”.

“The vision is for simple, easy-to-use services that deliver coordinated transactions to people independent of the structure of government,” AGIMO wrote.

“These services will be available through fewer websites, with Australia.gov.au as a primary online entry point.”

Cross-agency data sharing currently is limited to certain functions. The ATO, for example, has used data from the Child Support Agency when processing tax returns for several years.

“The definition of who can access taxpayer information is written into legislation,” Gibson explained.

“When you think of a connected government, even for simple things like a change of address, is that tax information, information from [Human Services] or other agencies?

“There is ambiguity; we need to clarify that. If regulation is an inhibitor to an improved citizen experience, that’s clearly a question we need to ask.”

Human Services struck a memorandum of understanding with the Office of the Australian Information Commissioner in 2010, for the latter’s advice on privacy issues.

The Office of the Information Commissioner told iTnews it had provided input into Human Services’ draft Privacy Impact Assessment for the new Australia.gov.au authenticated portal.

“Any information provided by an individual to an agency via the ‘Tell Us Once’ service will be treated in the same way as if they were contacting the agency in person,” Human Services’ spokeswoman said.

“Work on the development of the service is currently underway and the service will operate within existing legislative and regulatory requirements.”