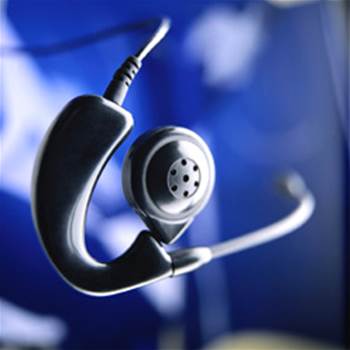 The Federal Government has formed a working group to help transition Telstra from CDMA to 3G.

The Federal Government has formed a working group to help transition Telstra from CDMA to 3G.

The group, which consists of members of the Australian Communications and Media Authority (ACMA) and the Department of Communications, Information Technology and the Arts (DCITA), will focus on service quality and regulatory issues associated with the transition.

Specifically, it will assess how Telstra will replicate the quality and coverage of its CDMA network with 3G, details of planned 3G trials, and how the ACMA will assess the new network’s performance.

A spokesperson for the Minister for Communications, IT and the Arts, Senator Helen Coonan, said while Telstra had so far been cooperative in the changeover process, the Government took the view that it would be prudent to formalise the relationship to ensure a smooth transition between networks for rural and regional Australians.

The telco is bound by licence conditions and contractual arrangements to maintain a digital mobile network in regional Australia on the 800 MHz band for CDMA and 3G services. It also has to provide mobile phone services for at least 10 years in close to 1000 government-funded locations.

IDC associate analyst for telecommunications, wireless & mobility, Jerson Yau, said the formation of the working group was understandable given the three-year timeframe to decommission the CDMA framework.

“The speed and sheer momentum of this transition will affect all of the 1.6 million Telstra's CDMA customers,” he said. “So naturally there are concerns over whether it can be accomplished in a smooth and responsible manner.”

With CDMA being a popular means for the bush to keep in touch, maintaining current service levels also had a political dimension, Yau said.

“Rural Australia carries a significant voice and any broken promises to them — through an untested service, a reversal of fortune, or drastic change midway through the CDMA-GSM migration — will mar Telstra...as well as the government," he said.

“While some disturbances can be expected, [acceptable levels] need to be quantified,” he said. “Non performance should mean regulatory penalties.”

When complete, the new 3G footprint will total 1.6 million km2 covering 98 percent of the Australian population.