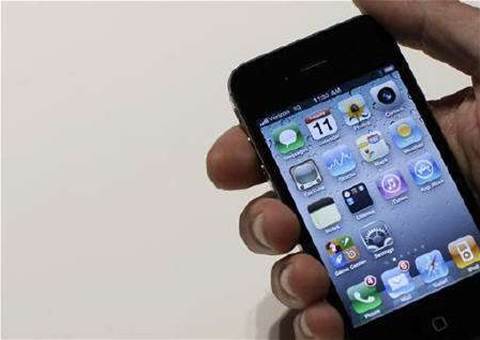 Will concerns translate into legislation?

In its first look at the growing controversy about location tracking by smartphones, the U.S. Federal Communications Commission has invited Apple, Google and consumer advocates to a forum in late June.

The FCC will study the risks and benefits of location-based services at a "public education forum" on June 28 that will include wireless carriers, other technology companies and consumer advocacy groups, the FCC said on Tuesday.

The revelation last month that Apple's iPhones collected location data and stored it for up to a year -- even when location software was supposedly turned off -- has prompted renewed scrutiny of the nexus between location and privacy.

Google, a fierce competitor of Apple in mobile computing, has also faced sharp criticism over reports that Android-based phones track the locations of users.

Lawmakers have raised concerns that tech companies may not be doing enough to safeguard their customers' privacy in favor of selling location data to potential advertisers.

It is unclear if the concern will translate into a legislative or regulatory crackdown on location-based services.

The FCC feels that the technology has a lot of promise but is also concerned that consumers are unaware of what data is collected and what is done with it, said an FCC official, who asked not to be named.

"While the use of location data has spurred innovation, the FCC's National Broadband Plan recognises that consumer apprehension about privacy can also act as a barrier to the adoption and utilization of broadband and mobile devices," the FCC said in a statement.

The agency said it would use the session, as well as public comments, to produce a staff report on location-based tracking.