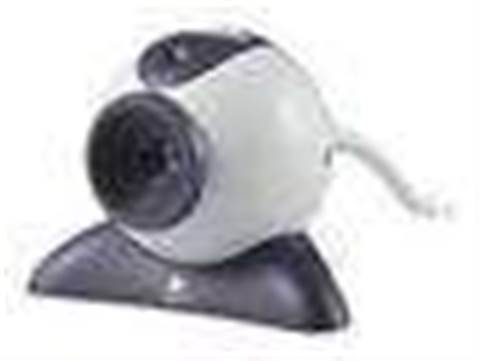 The FBI has begun investigating the case of a US school that used webcams to spy on its students at home, according to Associated Press.

An anonymous official associated with the case said that the FBI is looking into the actions of Lower Merion School District, which installed software on 2,620 school-issued MacBooks to allow images to be recorded by the built-in camera without the students' knowledge.

The school may have broken Federal wiretapping laws, according to the source, although the FBI has yet to confirm that it is officially investigating the incidents.

The case came to light when student Blake Robbins was disciplined for "improper behaviour in his home", and allegedly shown an image of himself taken by the software. His parents are now suing the school district.

Lower Merion has denied the allegations, claiming that the software was activated only 42 times, and only after a laptop had been reported stolen or missing. In 18 cases the images led to the recovery of the laptop, the school said.

"While certain rules for laptop use were spelled out, such as prohibitive uses on and off school property, there was no explicit notification that the laptop contained the security software. This notice should have been given and we regret that it was not done," said Dr Christopher McGinley, superintendent of schools for Lower Merion School District.

"Once again, we regret that this situation has been a source of concern and disruption, and trust that we will soon have stronger privacy policies in place as a result of the lessons learned and our comprehensive review that is now underway."

The school maintains that only two people in its IT department could activate the software, and that the function has now been disabled.

Got a news tip for our journalists? Share it with us anonymously here.
Copyright ©v3.co.uk
Tags:
case fbi hardware investigating laptop oddware school security software
By Iain Thomson
Feb 24 2010
6:43AM