Facebook tops Google as most visited site in U.S. 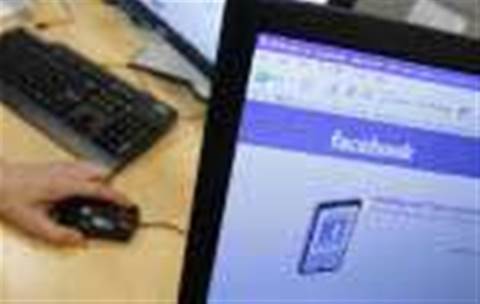 A 2010 swing towards the social network.

Facebook surpassed Google for the first time as the most visited website in the United States for most of 2010.

The social network site edged out Google.com with 8.9 percent of all U.S. visits between January and November 2010, while Google.com ranked second with about 7.2 percent of all visits, according to online measurement service Experian Hitwise.

Facebook's move to the top spot shows just how quickly the site has grown in popularity. Within the span of six years, Facebook has become the world's largest Web social network with roughly half a billion users worldwide.

However, when all of Google's properties are considered -- such as YouTube and email, for instance -- Google still reigns as the most visited site at 9.9 percent between January and November 2010. Facebook follows at 8.9 percent. Yahoo and all of its properties ranked third at 8.1 percent.