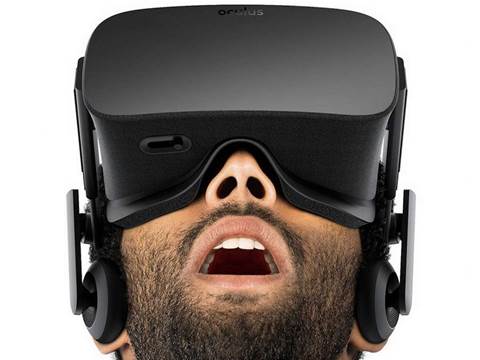 US jury finds in favour of ZeniMax.

A US jury has ordered Facebook, its virtual reality unit Oculus, and other defendants to pay a combined US$500 million (A$659 million) to ZeniMax Media, a video game publisher that says Oculus stole its technology.

The jury in the Dallas federal court found Oculus, which Facebook acquired for about US$2 billion in 2014, used ZeniMax’s code to launch the Rift virtual reality headset.

Facebook's stock was not impacted by the verdict. The company's shares were up 3 percent in after-hours trading following the release of a fourth-quarter earnings report that beat expectations.

ZeniMax chief executive Robert Altman hailed the verdict and said in a statement the company was considering seeking an order blocking Oculus and Facebook from using its code. It is unclear what impact that would have on the Rift's market availability.

Though the jury ruled that none of the defendants misappropriated ZeniMax's trade secrets, it found Oculus' use of code directly infringed on ZeniMax's copyright. The jurors held Carmack and different Oculus co-founders Palmer Luckey and Brendan Iribe liable for forms of infringement.

The jury also found Oculus liable for breaching a non-disclosure agreement Luckey signed with ZeniMax in 2012, when he began corresponding about virtual reality with Carmack. The two met on an online forum.

Well-known for helping to conceive games such as "Quake" and "Doom," Carmack worked for id Software before that company was acquired by ZeniMax. He is now the chief technology officer at Oculus.

Facebook chief eecutive Mark Zuckerberg testified last month during the three-week trial that none of ZeniMax’s proprietary code was incorporated into the Rift.

Though the jury did not find Facebook directly liable, it would likely be on the hook for damages owed by its subsidiary, absent an agreement stating otherwise.

In a statement, Oculus spokeswoman Emily Bauer noted the jury's finding on trade secrets theft and said the company would appeal.

"We're obviously disappointed by a few other aspects of today's verdict, but we are undeterred," she said. "Oculus products are built with Oculus technology."