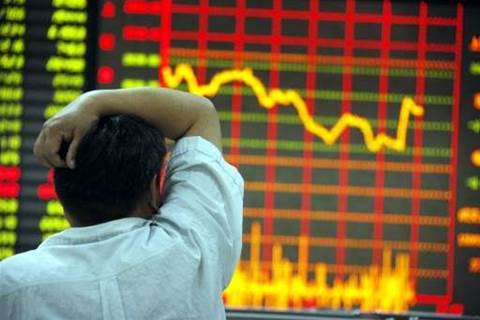 Phillip Goldberg, a Maryland resident, is seeking class-action status on behalf of all investors who lost money because Nasdaq delayed or otherwise mishandled their buy, sell or cancellation orders for Facebook stock on May 18, the day the social networking company went public.

Nasdaq Chief Executive Robert Greifeld told investors at his company's annual meeting on Tuesday that "clearly we had mistakes in the Facebook listing". However, more than 570 million shares were processed on the first day.

Despite beliefs it had the correct solution to fix the problem, Nasdaq's head of transaction services Eric Noll told Reuters that the purported fix to the system instead led to a two-and-a-half-hour period in which many brokers were unable to see the results of their trades.

The statement from Nasdaq contradicted a Wall Street Journal report earlier Tuesday that said Nasdaq would have "pulled the plug" on the historic IPO had it known the extent of the technical problems that would follow during the day's trading.

"If we had known that our solution was inadequate, we would have fixed the solution with the right solution before moving forward," Noll said in the statement.

Facebook, which began trading May 18, was one of the largest IPOs in US history and broke the record for the volume of shares traded in one day, even with the trading problems.

The stock closed down 8.9 percent at $31 on Tuesday, after news that financial regulators were looking at issues around the initial public offering and that some underwriters had cut their revenue forecasts for Facebook the week before the IPO.

Goldberg filed his lawsuit on Tuesday in the US District Court in Manhattan.

Reuters reported late on Monday that the consumer Internet analyst at lead underwriter Morgan Stanley cut his revenue forecasts for Facebook in the days before the offering, information that may not have reached many investors before the stock was listed.

Representatives from Facebook and Morgan Stanley could not immediately be reached for comment on the securities class-action.

Facebook shares sank on Monday and Tuesday - their second and third days of trading - to end at $31, more than 18 percent below the initial public offering price of $38.