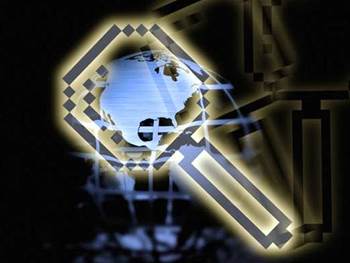 The social network announced last Friday that it would use the hashing technology to prevent child abuse material from being uploaded and distributed by users.

“We intend to put that technology to use against between two and three hundred million photo images that are uploaded every day,” Facebook assistant general counsel Chris Sonderby said.

“The technology will allow us to block their upload, prevent their distribution and the re-victimisation of the children who are depicted in those images, and also allow us to refer and report those incidences to law enforcement so they can take immediate action.”

PhotoDNA was developed by Microsoft and Dartmouth College in 2009 and relied on a database of sexual abuse images from the US National Center for Missing and Exploited Children (NCMEC).

The technology calculated and compared digital signatures, or hash values, of images to identify matches even if the photos were resized or altered.

According to Dartmouth computer scientist Hany Farid, PhotoDNA analysed one image in four milliseconds and detected 99.7 percent of matches in tests.

It had a false positive rate of between one in two billion and one in ten billion, Farid said, noting that it had not falsely identified a single image in the two billion MSN images scanned.

“It is a very efficient technology; it will not slow down the general use of the network,” he said.

He hoped to establish partnerships with more online services, especially those that enabled social media and photo sharing.