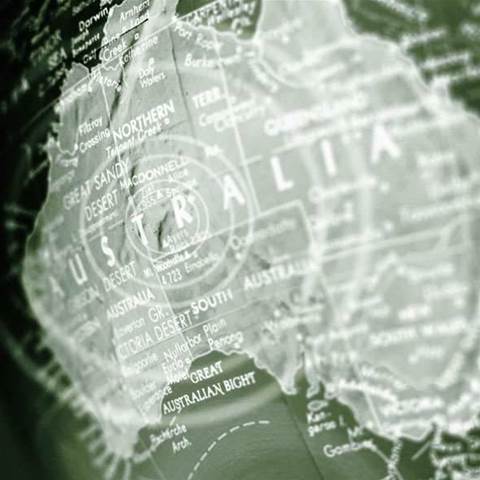 Despite its UK address, the spoofed Dell email targeted Australians.

Australian’s fell victim to a spoofed email campaign allegedly from the 'Dell Online Store' attempting to lure recipients into connecting to a malicious website.

According to Gareth Davies, territory manager at Websense A/NZ once the user clicks on the link - a malicious Trojan horse is installed - which looks for random numbers like banking numbers.

“It appears to come from Dell UK, but it seems it started [attacking]Australia. The IP address is [known], showing that the hacker has previously succeeded using it,” said Davies.

The email purporting to be from Dell.co.uk confirms the purchase of a Canon camera worth ‘865 AUD’ and urges recipients to click on the link for further details.

“It’s been used in the past as Vicki Hatchetson looking for a good time with the subject line “Sexy lady looking for some fun in Australia!”

According to an AusCERT advisory, users should avoid clicking on any links in emails and warned that unsolicited e-mails should always be treated with suspicion.