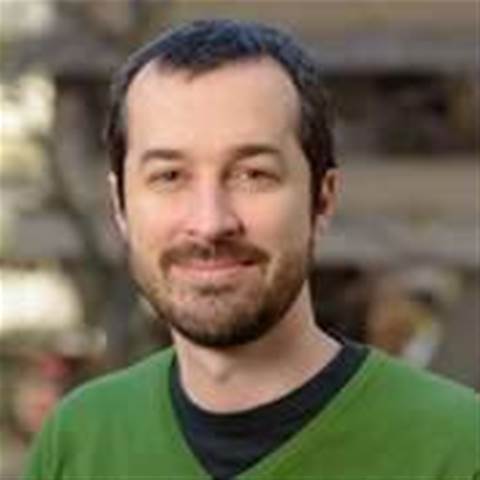 Why one of Australia's largest web sites abandoned managed hosting.

Ninemsn’s recently departed chief technology officer has offered an insight into the publisher’s decision to move over half its internet-facing IT systems out from traditional hosting partner Hostworks and onto the Amazon Web Services and Microsoft Azure clouds.

In December 2012, Ninemsn made the decision to move to a Sitecore-powered multi-cloud content management system as well as a new, internally developed publishing system for a number of simpler sites.

It was part of a wider transformation which saw Ninemsn migrate from a series of older publishing systems, developed in the '90s, to the internally-developed system. The company seized the opportunity to bring the management of its systems back in-house.

The decision meant its 14-year hosting provider Hostworks lost half of its flagship contract to AWS and Microsoft.

Hostworks will continue to manage the older publishing systems which were not immediately identified for cloud migration for the remainder of its contract, which expires in December 2015.

Damian Cronan, who until March spent the last two years as Ninemsn’s chief technology officer running the core publishing systems replacement and public cloud investment, today said the Amazon/ Azure shift was born out of a side project.

“We were somewhat entrenched and heavily invested with a [Hostworks] to provide hosting presence for Ninemsn,” he told the CeBit conference in Sydney.

“It wasn’t progressing and the project didn’t smell right. As an exercise on the side I turned to my head of infrastructure and gave him the corporate Amex and said ‘let’s see what we can do with AWS’.”

He said the nature of the fully managed and hosted service meant no-one in Ninemsn’s operations team was able to log in to an operations box - an approach which limited its ability to respond and manage the environment.

In its AWS experiment, Cronan said the IT team had produced everything Hostworks had been trying to achieve for six months in the space of six to 12 hours.

“The thing that took the longest time was getting the data out of the environment and into Amazon,” he said.

He said the transformation the effort had on the IT team was palpable.

“They understood the technology, they felt they were in control of the situation, they didn’t have to worry about the physical infrastructure,” he said.

“We delivered the project across three months and that was our introduction into the public cloud space. But more than anything it was truly transformational in a team sense.

"The team felt quite connected to the value they produce to the business as an outcome.”

Cronan left the organisation in March to join video on-demand service StreamCo as its CTO.