Evernote taken out by DDoS attack 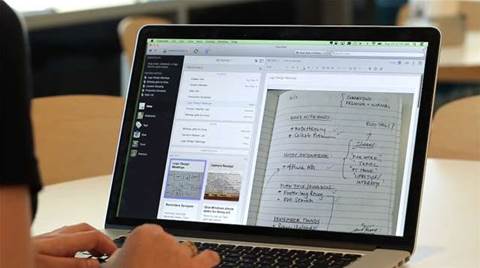 Up and running, but service still shaky.

The Evernote note-taking service, which boasts 100 million users worldwide, has confirmed it today fell victim to a distributed denial of service (DDoS) attack which disrupted services for several hours.

The company took to Twitter this morning to advise its customers the service had been rendered unavailable.

It said it was actively working to neutralise a denial of service attack, with services disrupted while the company attempted to resolve the issue.

Several hours later it informed customers the service was back up and running, but warned users to expect hiccups over the next two days due to lingering issues.

"We appreciate your patience," the company said on Twitter.

Ronda Scott, a spokeswoman for Evernote assured iTnews "as is the nature of these sorts of events, no accounts were compromised and no data was lost".

"We have network-level technologies that are used to mitigate attacks like these," she said. "The service was available to users intermittently for about four hours, but has been consistently available since Tuesday at 6 pm [Pacific Time]."
"And also inline with a DDoS event, we don't know much about whomever is responsible," she added.

The news comes just over one year after the application was hacked, and its customers' usernames, email addresses and encrypted passwords stolen.

Evernote was forced to reset the passwords of its then 50 million users. It denied that financial details were accessed.