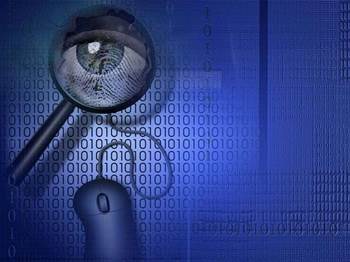 Proposals to give citizens more control like "bolting the stable door".

The EU's proposed "right to be forgotten" cannot work, according to a privacy lawyer speaking at a Westminster Media Forum.

Last week, European Parliament justice commissioner Viviane Reding said that people should have the right to decide if they no longer want their data to be held by companies.

"I want to explicitly clarify that people shall have the right - and not only the 'possibility' - to withdraw their consent to data processing," she said.

The EU wants citizens to be able to have information about them removed from databases of social networks, companies and public organisations.

But the concept won't work for information posted online, said Chris Pounder, a privacy lawyer at Amberhawk, a specialist in information law training.

“Once it is posted, it is public, and trying to take it back is like trying to shut the stable door after the horse has bolted,” he said, adding that there was case law precedent to support the viewpoint.

“What is in the public domain cannot be private – if you publish, it is no longer personal," he added. "If it’s not private then you can’t expect to have it taken down. Publish and be damned.”

According to Pounder, the chances of a right to be forgotten rule working are even slimmer in US and Asian countries, which have a more relaxed attitude to privacy. He said it could contradict legislation in those jurisdictions.

Instead of trying to wipe data, it would be far easier to legislate for how that information can be used, Pounder said, especially in situations where employers were using data to assess job applicants.

“One area that could be better controlled is the way that data can be used. Is it accurate? Is it relevant?" said Pounder. “That is something that can be controlled and could be worked out in courts, but a right to be forgotten won't work. Simple as that.”

Got a news tip for our journalists? Share it with us anonymously here.
Copyright © Alphr, Dennis Publishing
Tags:
identitymediaprivacysecuritysocial