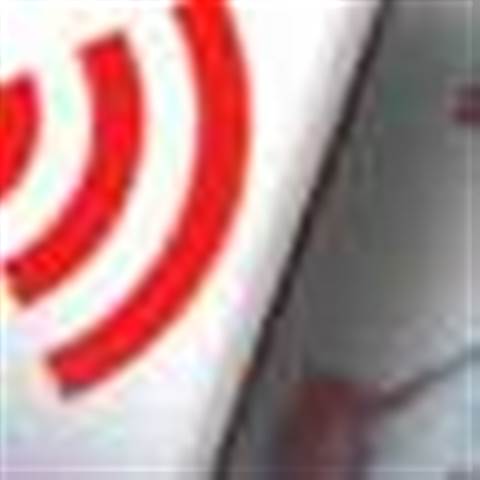 Market to reach US$182m by 2013, but data management issues remain.

Analysis by consulting firm Frost & Sullivan suggests that the strongest case for RFID is in places where unit cost is high and inventory loss is widespread.

"The increased use of the technology at the 'case and item' tagging level is expected to generate increased quantities of data, creating an increased need for middleware to reduce data congestion."

At present, the majority of end users are implementing RFID solutions at the case, pallet or carton level.

But as prices fall, and the technology becomes easier to use, RFID will be deployed across various levels in vertical segments and the volume of data to be handled will rise.

As a result, enterprise applications will require middleware capable of handling the enormous level of data throughput.

Likely growth segments for RFID middleware will be drug manufacturing and tracking, medical equipment tracking in hospitals and asset tracking.

However, significant challenges for the European RFID middleware market remain, including regulatory requirements such as 'Listen Before Talk' which are unique to Europe.

Certain countries such as France have dedicated frequencies in the UHF band for military and defence which clash with RFID frequencies.

"The success of RFID depends on the effective integration of all data," explained Srinivasan.

Collaboration between vendors is imperative to provide end users with a uniform, seamless interaction between the devices and the enterprise application software.
Got a news tip for our journalists? Share it with us anonymously here.
Copyright ©v3.co.uk
Tags:
bonanza european expecting networking rfid union