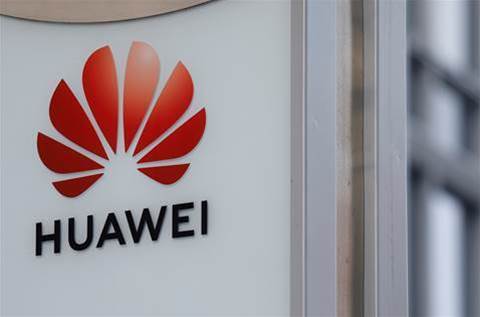 Despite US calls for action.

The European Commission will next week urge EU countries to share more data to tackle cybersecurity risks related to 5G networks but will ignore US calls to ban Huawei, four people familiar with the matter said on Friday.

European digital chief Andrus Ansip will present the recommendation on Tuesday. While the guidance does not have legal force, it will carry political weight which can eventually lead to national legislation in European Union countries.

The United States has lobbied Europe to shut out Huawei, saying its equipment could be used by the Chinese government for espionage. Huawei has strongly rejected the allegations and earlier this month sued the US government over the issue.

Ansip will tell EU countries to use tools set out under the EU directive on security of network and information systems, or NIS directive, adopted in 2016 and the recently approved Cybersecurity Act, the people said.

For example, member states should exchange information and coordinate on impact assessment studies on security risks and on certification for internet-connected devices and 5G equipment.

The Commission will not call for a European ban on global market leader Huawei, leaving it to EU countries to decide on national security grounds.

“It is a recommendation to enhance exchanges on the security assessment of digital critical infrastructure,” one of the sources said.

The Commission said the recommendation would stress a common EU approach to security risks to 5G networks.

The EU executive’s guidance marks a tougher stance on Chinese investment after years of almost unfettered European openness to China, which controls 70 percent of the global supply of the critical raw materials needed to make high-tech goods.

The measures, if taken on board, will be part of what French President Emmanuel Macron said on Friday was a “European awakening” about potential Chinese dominance, after EU leaders held a first-ever discussion about China policy at a summit.

Germany this month set tougher criteria for all telecoms equipment vendors, without singling out Huawei and ignoring US pressure.

Big telecoms operators oppose a Huawei ban, saying such a move could set back 5G deployment in the bloc by years. In contrast, Australia and New Zealand have stopped operators using Huawei equipment in their networks.

The industry sees 5G as the next money spinner, with its promise to link up everything from vehicles to household devices.

Alongside from the Huawei issue, the bloc also plans to discuss Chinese subsidies, state involvement in the Chinese economy and more access to the Chinese market at an EU-China summit on April 9.