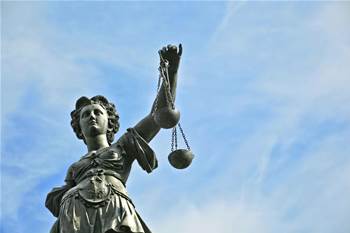 A four-year-old European probe into Google’s alleged abuse of its dominant position in the internet search and advertising business has reached another stalemate after negative feedback from rivals on its current offer.

Google has to date improved its proposal three times in response to charges from Microsoft, European publishers and competitors across Europe that it was squeezing them out in online search results and blocking advertisers from moving to competing platforms.

Last week rivals stepped up the pressure on the European Competion Commissioner to demand more concessions, saying a proposed deal reached in February was catastrophic for them as it would entrench Google's market share of more than 80 percent in Europe.

In the last two months 18 companies have responded to the Commissioner's stated intention to rebuff their grievances.

Google's executive chairman, Eric Schmidt, defended the company saying there was plenty of competition in the market and that its internet search service was built for users, not websites.

"The Commission should issue a statement of objections," FairSearch said, referring to a charge sheet and process that could land Google a fine of up to $5 billion.

European regulators are laying the groundwork for a second case centred on whether Google abuses the 80 percent market share of its Android mobile operating system to promote services from maps to search.