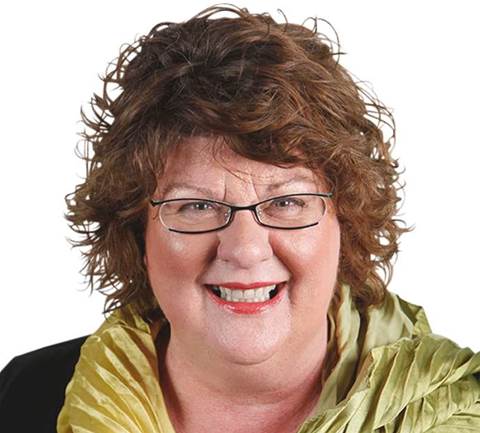 Tizard won’t be replaced with another GPU-intensive system.

Research computing consortium eResearch South Australia is looking to follow in the footsteps of the University of Melbourne by implementing what it describes as ‘cloud-based’ high performance compute cluster.

It comes a month after the University of Melbourne launched a new cluster called Spartan, which allows power users to access optimised bare-metal HPC capabilities, while offloading less critical workloads to the cloud component of the system.

A similar ‘cloud-based’ HPC cluster at eRSA is set to replace Tizard, an aging SGI HPC cluster with Nvidia GPU nodes that was launched in 2012.

eRSA chief executive Mary Hobson told iTnews the organisation expects to implement the new system by the beginning of next year, subject to federal grant applications being approved.

"We put the bid in in April, and we’ll know in October if we’ve got the funding. If we don’t get the funding we’re planning to lease something that’s similar but not quite as big on an on-demand basis,” Hobson said.

The new system will handle “short burst, relatively shorter project work”, while more computationally intensive tasks will be shifted to the University of Adelaide’s HPC cluster, dubbed Phoenix, which launched in February.

“Instead of submitting runs on a batch basis, you can access it as if it's part of the cloud – because it is a part of the cloud. So you can use virtual machines to access it, and it allows the researchers to have a more immediate approach to it,” Hobson said.

“There is still a scheduler, but that runs underneath it, because you don’t know how big it is or how many cores you’re going to need until it’s run. You can’t just run it straight up, you have to make sure you have suitable cores lined up. But that’s fine, because we’ll allow the VM to run it.”

Hobson said the launch of Phoenix was a major factor in eRSA’s decision not to replace Tizard with another GPU-intensive cluster.

Tizard will be decommissioned incrementally following the launch of the new system, according to Hobson.

“Parts of it will stop running, because these things have a finite life, but also the demand will change because that’s the nature of the beast,” Hobson said.

“What HPC is today doesn’t look like HPC in three years’ time, so demand will move on to the new cloud, some will go to the University of Adelaide, and the rest will go to what we need to do with the new system.”

The new compute cluster will also integrate with 5 petabytes of Lustre tiered storage eRSA implemented last year, along with its 3000 core node on the Nectar cloud.

Hobson said that while South Australia tends to have less research demand than the east coast states, the state’s research compute infrastructure supports important work in a number of fields.

“We’ve traditionally done a lot of HPC which supported research in engineering, mathematics, physics. We do quite a bit of bioinformatics, a lot of genomics, and chemistry,” she said.

“We have three universities, but all three are quite research-intensive and are working hard to increase that. We are also working with the South Australian Health and Medical Research Institute (SAHMRI), which is quite new."