Ericsson slapped with over US$1 billion fines for bribery 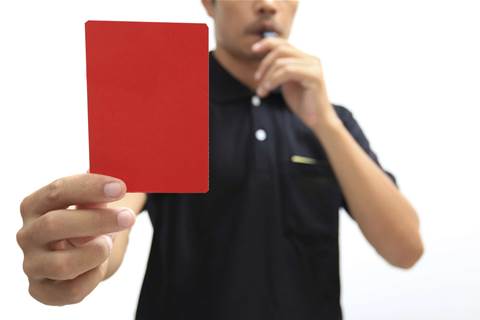 Swedish telco equipment giant Telefonaktiebolaget LM Ericsson agreed to pay over US$1 billion in penalties to American authorities, after pleading guilty to multiple charges of bribery between 2000 and 2016.

Using intermediaries and consultants, Ericsson made several improper payments to secure contracts in the above countries, US prosecutors said.

Today’s guilty plea and surrender of over a billion dollars in combined penalties should communicate clearly to all corporate actors that doing business this way will not be tolerated,” US attorney Geoffrey Berman said.

Ericsson has admitted to violating the US Foreign Corrupt Practices Act for as long as 17 years since the start of the new millennium.

The longest running bribery campaign was in China, where Ericsson subsidiaries doled out tens of millions of dollars via third-party agents, consultants and services providers.

Some of the money was used ot set up a travel expense account in China that could be drawn on to fund gifts, trips and entertainment for foreign officies.

This included customers from state-owned telcos, but the US government did not name these.

Ericsson subsidiaries in China also paid out US$31.5 million to third-party services providers as part of sham contracts for services that were never fulfilled.

The Swedish telco supplier improperly recorded such payments, or concealed them in its books and records, the US prosecutors said.

Since Ericsson did not disclose the allegations of corruption in two cases, and did not produce materials in a timely fashion or took adequate disciplinary measures against staffers, the company did not receive full credit for cooperation and remediation from the US authorities.

Ericsson is Telstra's technology partner for its mobile network.

On top of paying a criminal fine of US$520,650,432 and US$540 million to the Securities and Exchanges Commission, Ericsson has agreed to an independent compliance monitor as part of its agreement with the US DoJ.