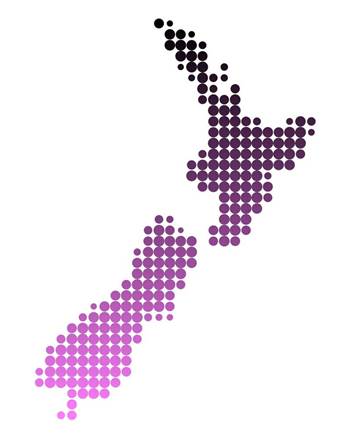 Huawei won a slice of the deal that included rollouts to an area encompassing Waikato, Bay of Plenty, Taranaki and Wanganui.

Huawei spokesman Mark Champion said the Chinese telco and network supplier is hoping to win a bigger slice of the UFB pie.

Dr Julian Elder, CEO of Ultrafast Broadband told iTnews he did not yet have a dollar figure for the Huawei contract.

“We have quite a bit of design left to do,” Elder said.

Elder said Ultrafast Broadband would pass 163,000 premises in the company’s designated UFB area, comprising twelve percent of the national total. According to Elder, Ultrafast Broadband embarked on a five-year build in July this year, which is due to finish in 2016.

Elder was asked if Huawei could be seen as a controversial choice.

“So we’re told,” he said. Huawei has demonstrated it has the solution that suits Ultrafast Broadband, he said.

As per the agreement with UFB’s managing body Crown Fibre Holdings, Ultrafast Broadband will wholesale the Huawei FTTP network to Retail Service Providers. These RSPs will offer plans with passive optics for residential customers, at up to 100Mbps downloads and 50Mbps uploads. Business customers get a choice of passive and active fibre-optic connections, with up to 1Gbps speeds. Retail pricing for the plans have not yet been announced.

Meanwhile, Swedish network vendor Ericsson announced that it too had won a piece of the UFB action. The demerged infrastructure arm of Telecom New Zealand, Chorus, has asked Ericsson to supply its Ribbonet Air Blown Fibre system that uses micro-trenching and ducting.

This is likely to be a substantial win for Ericsson, as Chorus was awarded three quarters of the UFB project. Again, no dollar figure was given for the Ericsson contract, but observers pegged it as being worth several hundreds of million dollars.