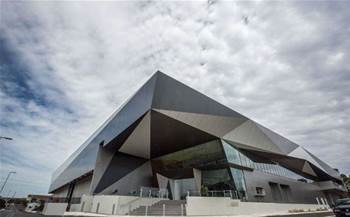 Equinix has laid the finishing touches on a $37 million program of work to more than double the capacity of its ME1 Port Melbourne data centre.

At full capacity, the facility has room to house a total 1500 cabinets.

Equinix said the ME1 investment should deliver reduced IP transit costs to its ISP and content provider customers thanks to its internet exchange service, which aggregates thousands of peering sessions onto a shared fabric to achieve economies of scale.

The global data centre giant recently added Yarra City Council to its list of clients. The inner Melbourne local government organisation plans to have moved all its existing on-premise infrastructure into ME1 by 2017, and is expecting savings of $1775 per month on its power consumption as a result.

Yarra City will consume Microsoft Azure and Office 365 services from the facility, which will also act as its disaster recovery site. Yarrra’s innovation manager Rick Bottliglieri said the move will form the foundation of its “cloud-first” innovation strategy.

ME1 is the fourth in Equinix’s Australian data centre fleet, which will soon welcome a fifth site - SY4 - currently under construction in the Sydney suburb of Alexandria. SY4 is expected to cost $121 million to complete.