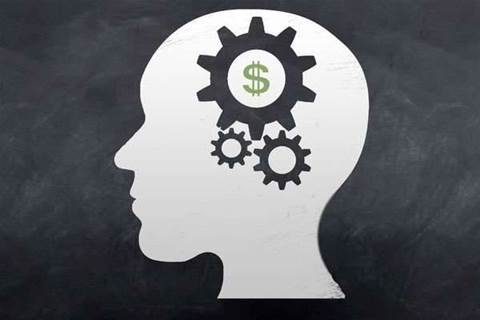 The cochlear implant, Google Maps and the NSW desalination plant have been named by Australians as the most important local engineering feats of the past decade.

In a survey that was conducted by McCrindle Research this month, Australians also said that broadband internet and their mobile phones had had the biggest impact on their lives.

The survey was commissioned by professional body Engineers Australia in the lead up to the launch of its $2.5m 'Make it so' campaign, which aimed to increase awareness of the profession.

The campaign invited Australians to submit creative engineering project ideas to a web site, with the promise of making one dream a reality.

Ideas could range from tools to assist with daily chores to a way to travel from Sydney to Perth in an hour, organisers said.

According to Engineers Australia's CEO Peter Taylor, the web site had received 718 applications within 56 hours of its launch.

"It's really capturing Australians' imaginations. There don't seem to be too many challenges [to coming up with new ideas]," he told iTnews.

Innovating in the technology-centric 21st century could be difficult, but there were also more tools available to would-be inventors, Taylor said.

"These days, it's more complex, but there are different challenges and different tools available," he said.

The campaign's winning entry would likely follow the "selfless characteristics" of successful Australian inventions like the cochlear implant, an electronic aid for the hearing impaired, organisers suggested.

For each week of the competition, ending 15 May, one idea also would be chosen from a user-reviewed shortlist of ten, and the owner would be awarded an Eee PC.

Engineers Australia stated that commercialisation of the 'Make it so' idea was not the campaign's objective; rather, it hoped to "inspire and educate on the value engineering brings to Australian's lives and communities".