End of the road for Aussie GPS makers 'lifetime' claims 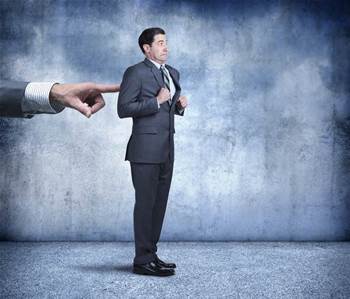 The Australian Competition and Consumer Watchdog (ACCC) said in a statement on Wednesday that TomTom, Navman and Garmin would remove the statements from all future advertising and marketing

It said each of the manufacturers had made “lifetime claims in marketing on their websites, on packaging and point-of-sale marketing, and in retailers’ catalogues and websites”.

But the ACCC determined the companies “retained the discretion to stop providing these services before the end of the lifetime of the device in certain circumstances”.

It said that this was “potentially false, misleading or deceptive” given that the “limitations were not communicated to consumers in a prominent way”.

“We believe the statements about ‘lifetime’ services made by these GPS manufacturers were inconsistent with what consumers would understand ‘lifetime’ to mean,” ACCC Commissioner Sarah Court said.

“Consumers would have rightly expected to receive those services for the lifetime of the device, without the manufacturer being able to unilaterally terminate the commitment.