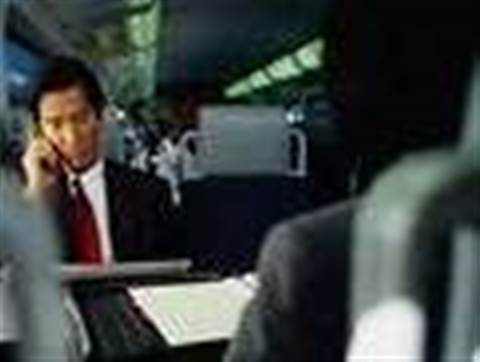 Companies may have to pay for staff using smartphones.

Two legal cases have highlighted a growing concern that technology such as smartphones and email is causing many staff to do work for which they are not compensated.

T-Mobile USA is being sued by three employees who claim that the company gave them smartphones and ordered them to answer any messages on them promptly, irrespective of the time of day. When they complained they were told that they would have to work the extra hours as part of T-Mobile's "standard business practices."

The case came to light because smartphone technology has got much cheaper and can now be used by more staff members.

"It used to be only the partner in the law firm or the executives at the companies that had access," Brent Pelton, a partner at Pelton & Associates, the firm representing the T-Mobile workers, told the Wall Street Journal.

Under the U.S. Fair Labor Standards Act, employees are entitled to fair compensation for work carried out beyond standard working hours, even if that work is voluntary. But the act was passed in 1938, and now technology is blurring the boundaries between work and leisure.

In a separate case John Rulli, a former maintenance worker for CB Richard Ellis, claims that he was given a smartphone by the company and was required to respond to all messages within one hour of receiving them. He says this effectively handcuffed him to his phone.

The increasing use of smartphones, and much wider availability of broadband for the home is raising important questions about when work begins and ends. In the past the courts have ruled that employees should be compensated for the time spent putting on clothing, in a the case of the police, and the time it takes to boot up a computer.