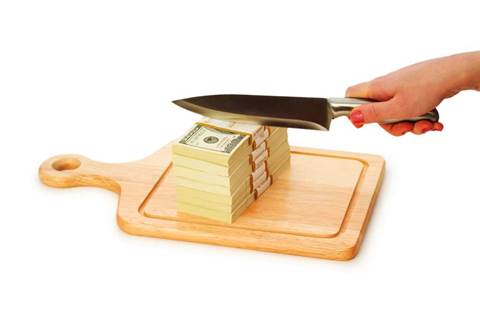 EMC is to restate its financial results after paying out a substantial sum to end a pricing dispute.

The storage giant said in a filing with the US Security and Exchange Commission that it had made "certain adjustments" to its earnings announcements made last month, as the result of a "pre-tax charge of $57.5m [$63.88m] for a provision for litigation".

The payout relates to a case brought by a whistleblower and taken up by the US Department of Justice (DoJ) in March last year. It was alleged that EMC failed to disclose correct and full information in relation to its dealings with suppliers and partner firms.

The DoJ said that EMC "submitted false claims to the US for information technology hardware and services on numerous government contracts from the late 1990s to the present".

"The core of the relators' allegations, in which the US has joined by filing its own complaint, is that EMC made payments of money and other things of value (alliance benefits) to a number of systems integration consultants and other alliance partners with whom it had alliance relationships," the DoJ added.

"The government's complaint asserts that these alliance relationships and the resulting alliance benefits paid by EMC amount to kickbacks and undisclosed conflict of interest relationships."

Essentially, EMC was accused of colluding with others to set its own prices. EMC denied the claims at first, and has not made any statement about this latest payment.

EMC also had to adjust its fourth-quarter and full-year 2009 financial statements for the estimated costs associated with reorganising its international operations "into a single EMC foreign holding company".

Got a news tip for our journalists? Share it with us anonymously here.
Copyright ©v3.co.uk
Tags:
alliance doj emc finance made storage us