EMC buys Cisco out of VCE 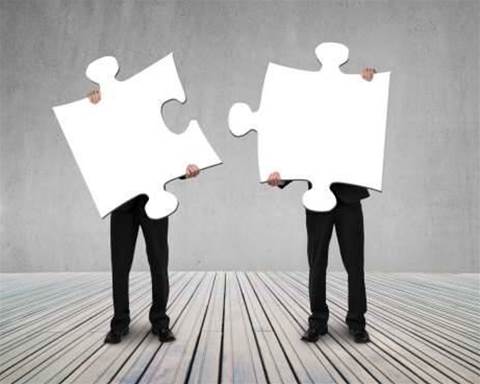 EMC will effectively buy Cisco out of their virtualised infrastructure partnership, VCE, as rumours swirl that the business marriage was fraying.

VCE was set up in 2009 as a one-stop shop for data centres, bundling Cisco's networking equipment and servers with EMC's storage gear and virtualisation software from EMC-owned VMware.

Reports of EMC and Cisco encroaching on each other's turfs had sparked speculation that the partnership was on the rocks.

EMC said it will merge VCE into its current business structure, but this will have no impact on its 2014 results.

"We view the Cisco/VCE news as a 'yawner' given that EMC right now is facing a plethora of growth and strategic challenges and the last thing on investors' minds is the future of VCE," FBR Capital Markets analyst Daniel Ives wrote in a note to clients.

Activist investor Elliott Management has been pushing hard for EMC to pursue merger or spinoff opportunities.

EMC, which cut its full-year profit forecast on Wednesday, had contributed US$1.26 billion (A$144 billion) in funding to VCE since inception and owned about 58 percent of the joint venture as of June 30.

EMC's plan to buy Cisco's stake in VCE was first reported by Bloomberg on Tuesday.