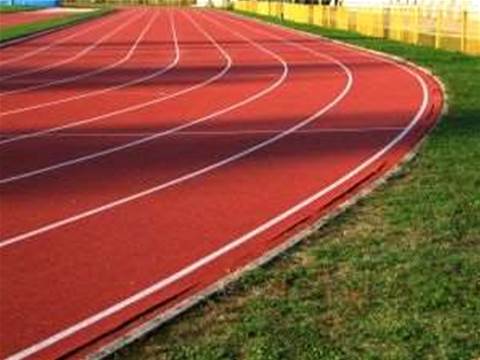 EMC delayed plans to launch a version of its Mozy online back-up service in Australia to "contemplate" issues of cross-border data flow and data privacy in the region.

But the company still planned to "go ahead", with EMC's president of Asia Pacific and Japan, Steve Leonard noting it was in "significantly advanced discussions not only in Australia but within three-to-five other markets in Asia" to establish a local Mozy presence.

"We decided that we wanted to continue to evaluate some of these things because, at the time, one of the issues [in the region] was really around government regulations on where data can be stored, what can be in-country and out of country," Leonard told iTnews from EMC World 2010 in Boston.

"Frankly, we chose to consider the issue more and to continue to look at it. We chose to push back [the timing] a bit just to make sure that we'd really comtemplated all the issues, especially around data mobility and where it resides and what can go across borders.

"That's become more relevant, especially when you look at some of the countries that are involved like a China or like a Thailand in different locations. So we wanted to make sure we had, I think, a broader picture before we leapt into the market in Australia."

Leonard said the recent exposure of data privacy issues in parts of the Asia Pacific region had not dissuaded the company from giving Mozy a local presence.

"I think all [those events] made us want to do is ensure that we've fully contemplated all of the issues because the last thing we wanted to do is jump in and have a gotcha, or an 'if only we had...'," Leonard said.

"So from that perspective we said, 'let's just take a deep breath and make sure that we've really fully understood all of these implications'.

"It's made us want to make sure that we're doing all the right things, [that we're] doing them in the right order, and that everyone who needs to be consulted has been consulted. But we still plan to go ahead."

EMC launched a European version of Mozy a fortnight ago, adding to its original presence in North America.

The vendor had indicated only that an announcement on Mozy in this region could come within "weeks or months".