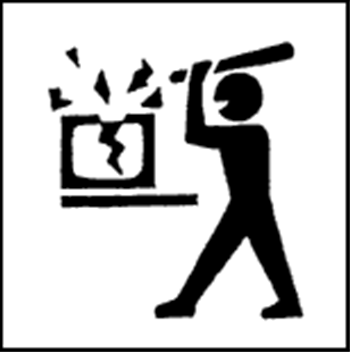 The number of global IPTV service users increased by 179 percent in the 12 months to 30 June 2007, according to new research.

A Point Topic report, published today at the Broadband World Forum Europe in Berlin by the DSL Forum, estimates that over eight million people are now connected to IPTV services.

Over three million subscribers were added in Europe in the 12 months to 30 June 2007, making it the strongest market in terms of growth (231 percent in 12 months) and total subscriber numbers (almost five million by 30 June 2007).

"On the demand side, competitive and clear bundle pricing and content deals will help to attract customers to IPTV services, while on the supply side, making IPTV easier to install and develop will help to deliver IPTV services to a wider subscriber base."

Bosnell added that developing and agreeing standards will help to simplify the delivery process and drive higher take-up in other markets.

Western Europe continues to have the most broadband users, with 72 million of the 86 million broadband subscribers using DSL.

The Eastern Europe DSL market, while small at less than 14 million, had the strongest growth at over 60 per cent in the 12 months to 30 June 2007.

The US has the most broadband subscribers (over 63 million), but China tops the DSL subscriber list with over 44 million of its 59 million broadband users connected via DSL.

DSL remains the most popular access technology, according to the study, with over 200 million of the world's 313 million broadband subscribers connecting via DSL.

The global market share of broadband technologies remains largely unchanged from December 2006, when almost 22 per cent of subscribers used cable, and just over 10 per cent used fibre-to-the-exchange.
Got a news tip for our journalists? Share it with us anonymously here.
Copyright ©v3.co.uk
Tags:
eightiptvmilliononsoftwaresurfersswitch