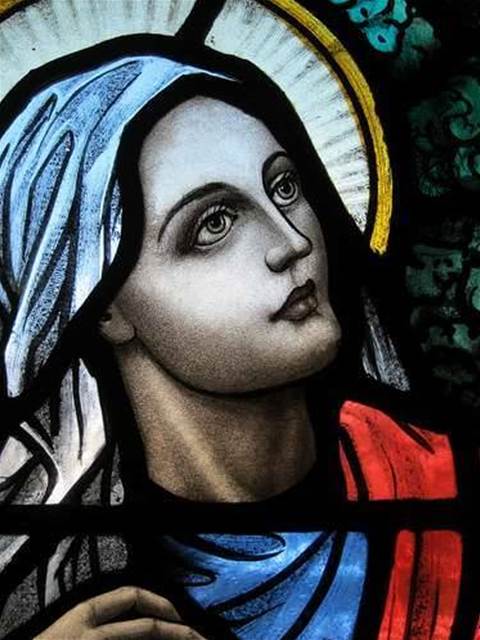 The number of “lame” brute force Secure Shell (SSH) attacks are in decline as honeypots over the weekend detected fewer attempts against them.

SANS Institute analyst Tom Liston noticed the strange activity when a string of IP addresses tried to access his SSH box with the username 'root' and password 'ihatehackers'.

The attacks are typically slow between bouts.

The strange attacks were similarly detected by Norwegian system administrator Peter Hansteen in 2008. The traffic was composed of Linux machines compromised by the dt_ssh5_malware bug and joined together in what he dubbed a “Hail Mary Cloud”.

But known brute force attacks of the same style over the last three years had been sent from thousands of IP addresses, indicating the number of infected machines in the cloud may be dwindling, Hansteen said.

Hansteen published a list of offending IP addresses and urged administrators to check and compare their traffic logs.

Liston publishes attacks against his honepot under the Twitter account @netmenaces and will soon update the feed to include the SSH attacks.