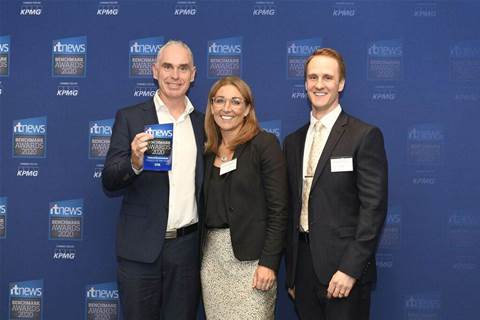 Complex Govpass build gets up.

The Digital Transformation Agency’s work wrangling Australia’s digital identity problem has earned it the top prize in the federal government category of the iTnews Benchmark Awards for 2020.

The opt-in scheme has been on the runway since a 2014 report recently declared the country’s identity environment fragmented and uncoordinated and recommended a national federated digital identity be developed.

But it wasn’t until last year that the the core infrastructure was deployed to production in preparation for the public beta launch of the Australian Taxation Office’s myGovID identity credential.

The project scored points for its sophisticated decentralised model that uses a ‘double-blind’ to ensure that a person’s identity credential is not shared with third-party services by identity providers.

You can read more about the DTA’s work alongside the other winning projects and finalists here.