DTA works to keep IT infrastructure consistent across govt 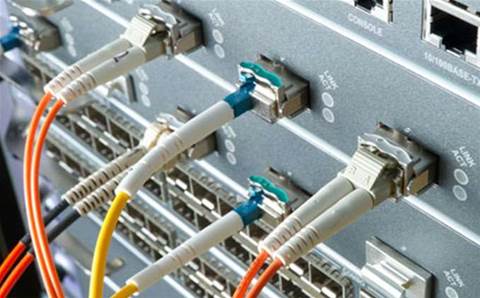 Inaugural strategy due this year.

Chief Digital Officer Peter Alexander revealed the development of the new strategy at a hearing of the digital delivery of government services inquiry this afternoon.

“We’re actually doing work on [defining the government IT infrastructure preferences] at the moment with an intent to deliver what we call a hosting strategy later this year,” he said.

“That strategy will set out a number of recommendations for government in exactly that space – hardware, middleware, infrastructure, [and] comms.”

He said the strategy would cover the “operation of infrastructure and networking comms, and the way they interoperate with applications”.

The agency is also continuing to develop a separate platform strategy to govern whole-of-government services and underpinning technologies.

It received $33.5 million over the next three years in last year’s federal budget to develop four digital platform pilots for ‘tell us once’, notifications, payments and data exchange.

The platforms could eventually save the government as much as $100 million each year, according to the DTA.

The DTA is currently progressing the tell us once and notifications platforms with the help of Deloitte.

Alexander also said the future platforms would be built into the federal government’s online services portal myGov to enhance and expand the service.

“myGov is ... in a transition from the technology that’s running it today to its integration with the new platforms strategy,” he said.

The DTA expects to deliver the hosting strategy in October, followed by the platform strategy in November.

The committee is due to hand down its findings from the inquiry later this month.