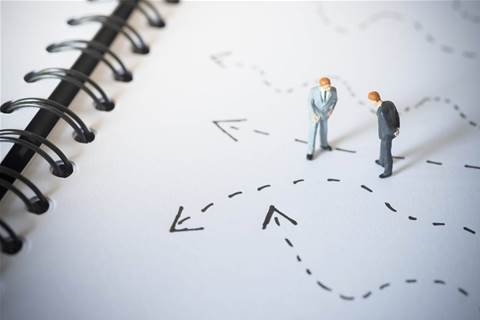 Pushes ahead with notifications, 'tell us once' pilots.

The Digital Transformation Agency will spend the next seven months working with big four consultancy Deloitte on the best way forward for its next two government-wide platforms.

The firm was handed a $2.2 million deal this week to help the agency develop the business case for its ‘tell us once’ and notifications platforms.

The whole-of-government platforms are two of four digital pilots that received $33.5 million in last year’s federal budget for development over the next three years.

The other two pilots relate to payments and data exchange.

All four could eventually save the government as much as $100 million each year, according to the DTA.

They have been on the federal government’s radar since 2015, however foundational issues like digital identity - which until very recently wasn't mature - have set back the DTA's progress.

The ‘tell us once’ platform will allow users to share their details across the federal government agencies without having to contact each one separately, while the notifications platform will give users control over how agencies contact them.

A spokesperson told iTnews that Deloitte would provide the agency with “specialist advice to develop the business case, cost models and migration strategies to help agencies transition to use these platforms”.

The DTA began groundwork on the platforms late last year, informed by its ‘platforms taskforce’ that was set up following the 2016 federal election to identify opportunity for whole-of-government platforms.

It has recently been working with six digital gurus to complete the research component of the discovery phrase by mid-2018.

The agency recently appointed a new chief technology officer to oversee the technology capability behind its digital platforms.